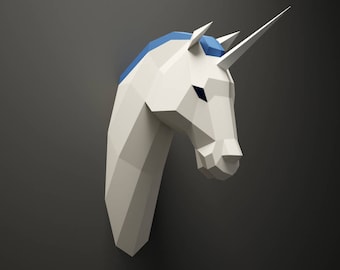 The Lost Dragons: Ryan Easley on January 14, Truly can't wait for the Clockwork Dragon to come out along with all the stat blocks! Stefan Buiter: Pablo, from AZ. New Phase 4 stretch goals were announced, and new Dragon concept art has been commissioned.

The Blue Guardian is the only one I can think of that may not work as well, but we've gotta get it in final posing and see what makes sense. Thanks for the update Danny! Love the work, the only feed back I would give is it would be great for any new dragons to be able to be printed without a base.

I've always envisioned being able to use a clear base my own to pose the dragons as if they were in air flying instead of being bound to the ground.

This has been the best KS and cannot wait to back your next. This is a great idea. I think this is doable, but I'll have to get back to you. Thank you for the great feedback! My only concern about this is the shift from a simple PDF to 'something beautiful' since making them pretty can lead to ink cartridges siphoned dry. Can you make both?

Something pretty to look at and something printer friendly? Ignore this if your prettified one is already printer friendly. The Blue Dragon will be posed like the concept art. That's just a t-pose so you all can see the progress. Everything looks so awesome, thanks for the update and I can't wait! Also, though I'm scared to demand anything from you because of how bang-for-my-buck this Kickstarter has been, I'd like to chime in on two points: I'd totally back another, cheaper Kickstarter for all the dragon cultists 2.

It'd be great if the Blue Dragon had some sort of pose, I don't think I'd ever use him in his current state: However, I can understand completely if you're unable to do so, no worries! Once again, congratulations and thanks on this campaign. Can't wait to see what else you have in store! Truly can't wait for the Clockwork Dragon to come out along with all the stat blocks!

I base my campaign on dragons and when I saw your Kickstarter I just knew I had to back it! You guys are all amazing!!! Great to see the clockwork stands baseless as they make for great pieces for display, diorama or even making your own bases. Share this project Done. Tweet Share Email. The Lost Dragons: Creating a set of unique, highly-detailed 3D models of fantasy dragons for home 3D printing. Late Pledge Here! Danny Herrero. Share this project. 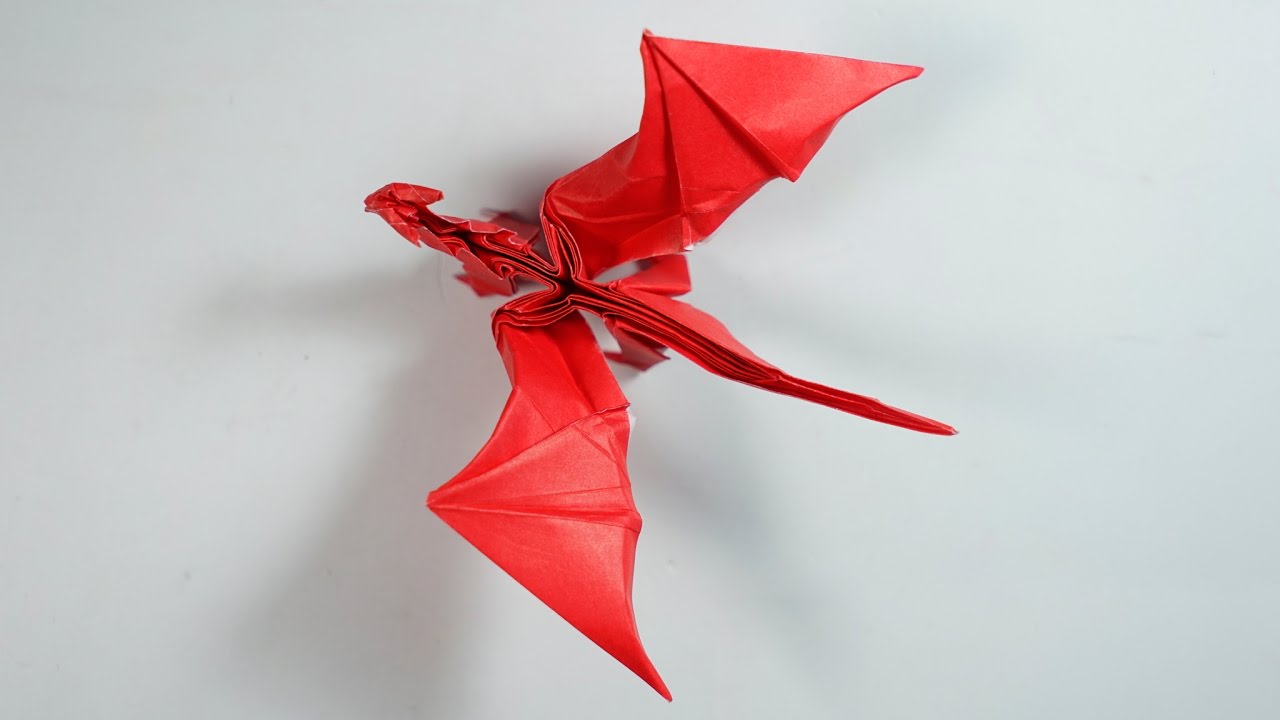 Danny Herrero Creator on January 14, Thank you all for the positive feedback! Really glad you're enjoying them. HeavenBuilder on January 14, Everything looks so awesome, thanks for the update and I can't wait!

If you just want to see our videos, you can go straight to our YouTube channel.

Penguin Pop! Flux Original. With its gravity-defying effect, this is a scientific toy that feels like magic! See more.

Inspired by nature, based on the Fibonacci Numbers and the Golden Angle, Helicone not only represents beautiful botanical structures but also provides stunning transformations before your very eyes.